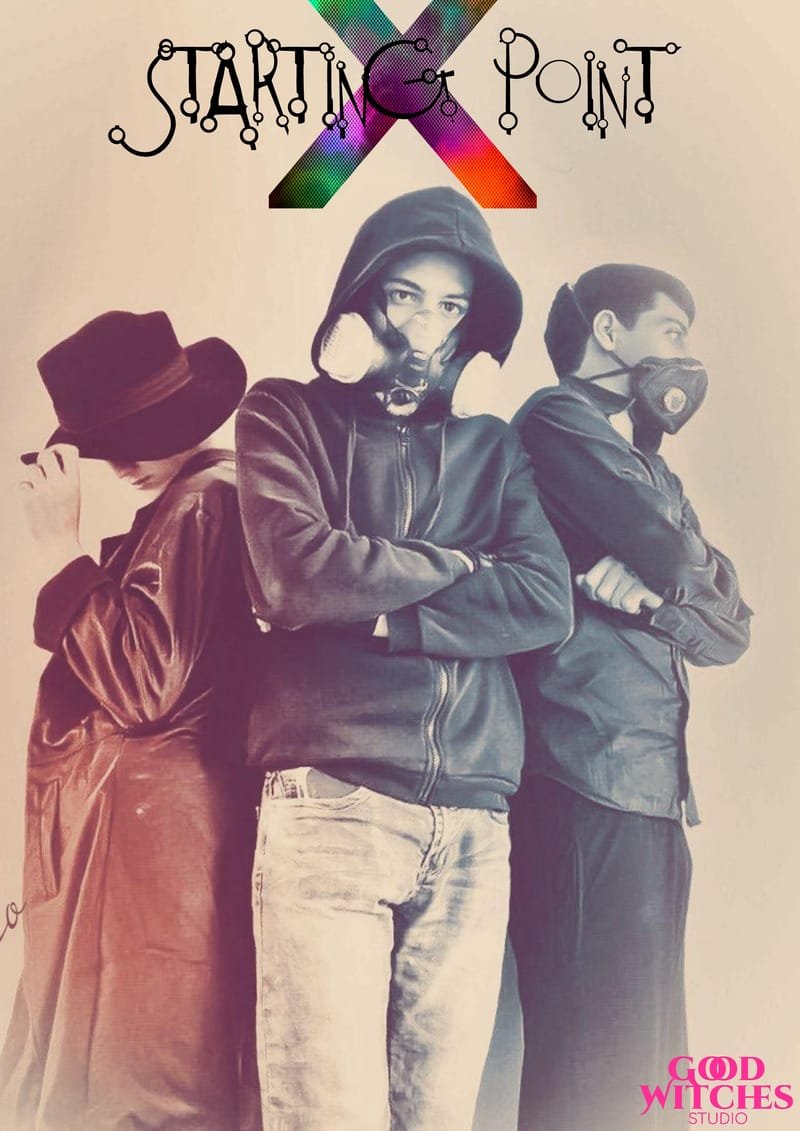 Coming 2020 - Directed by Yonatan Epstein. In the year 2200, there was a war, war between god and human. A 14-year-old boy finds his dad's body after he has been murdered by the mother, who got manipulated by the ancient god into killing her husband. This is where it all began. One year later, the boy visits his father in the graveyard, and this is when he finds an amulet with the letter "x" on it. The amulet then teleport the boy into a container with no doors or windows. This may be the key to defeating the god. If he finds the way out. 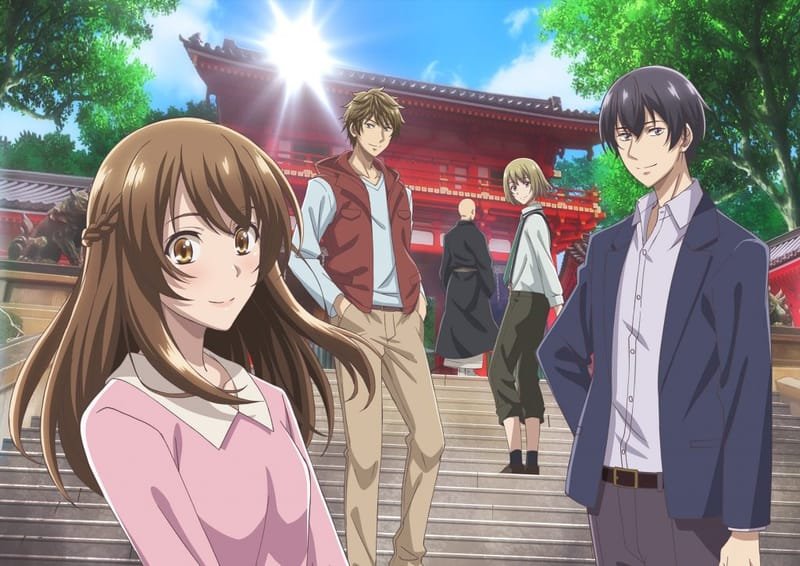 Kyōto Teramachi Sanjō no Holmes (京都寺町三条のホームズ Kyōto Teramachi Sanjō no Hōmuzu, lit. "Holmes of Kyoto") is a Japanese mystery novel series written by Mai Mochizuki and illustrated by Yamōchishizu. Futabasha have published eleven volumes since April 2015. A manga adaptation with art by Ichiha Akizuki has been serialized in Futabasha's seinen manga magazine Monthly Action since December 2017. It has been collected in three tankōbon volumes. An anime television series adaptation by Seven aired from July 9 to September 24, 2018 on TV Tokyo.[1] 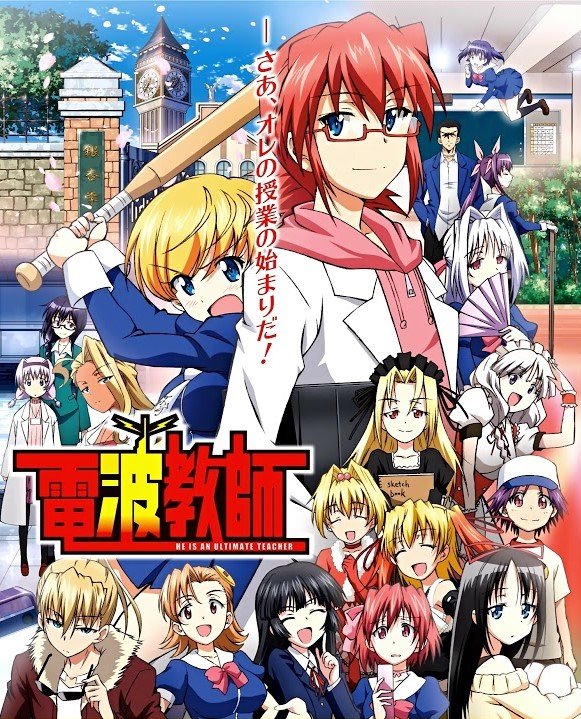 He Is an Ultimate Teacher

The story follows Junichiro Kagami, whose sister Suzune is angry at him because of his complete disinterest in the real world. As Junichiro is interested in nothing but anime, manga and games, Suzune forces him to go on a job as a physics teacher substitute at the same high school from which he graduated. Junichiro proves himself a capable and hardworking teacher who comes with unorthodox methods based on the seemingly useless knowledge he obtained as an otaku to teach and motivate his students. 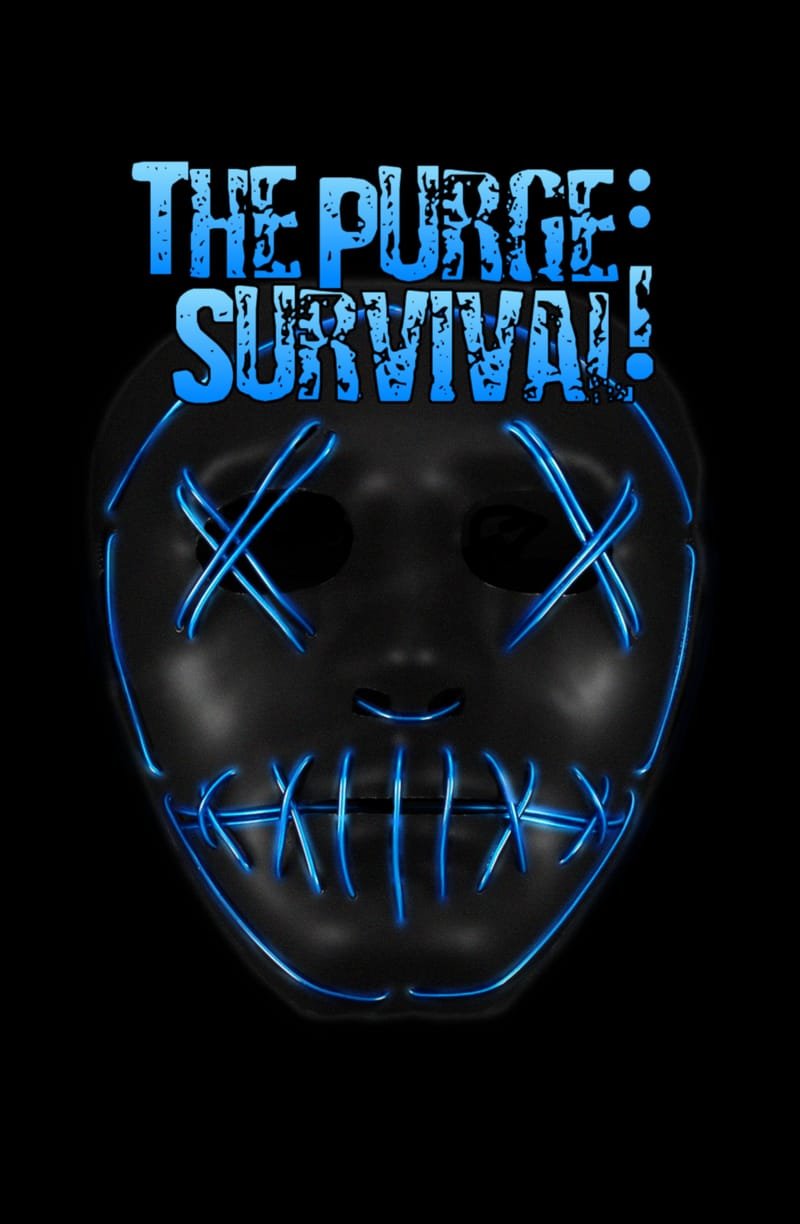 Blake Simmons and her fiancé, Colin Ford, are invited to the home of Blake's mother, Laurel, to wait out the night of the purge, however, it is a trap that was constructed to kill Blake and collect her life insurance the next day. 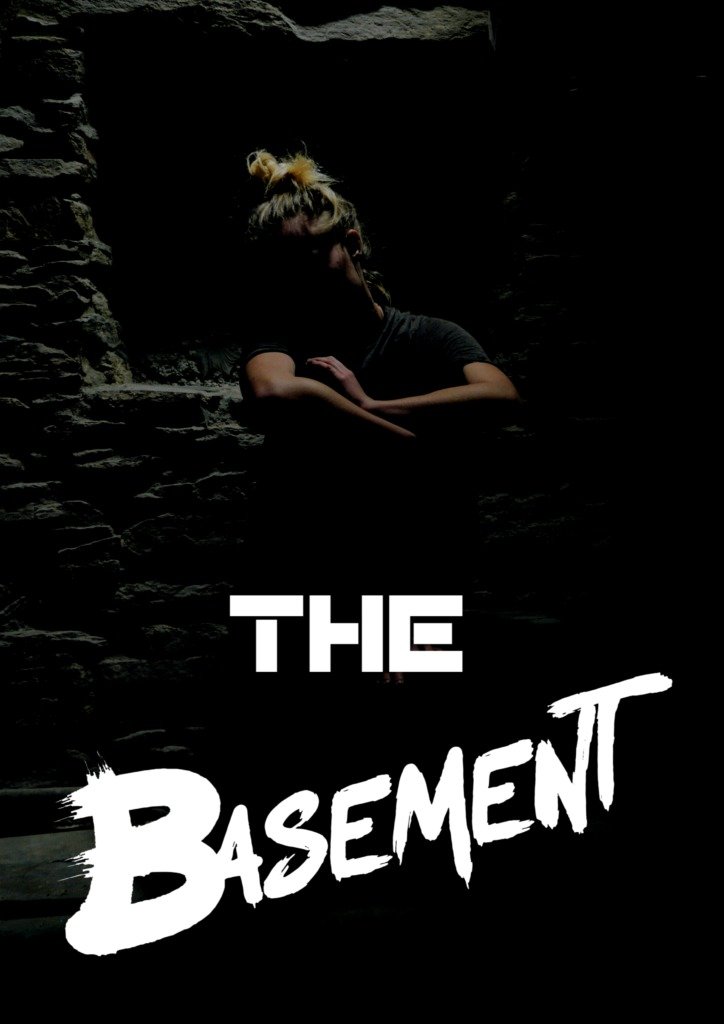 An interactive film where the viewers are his only hope,/ kill or save, you're inside. Make your call. Play now on Pink.tv 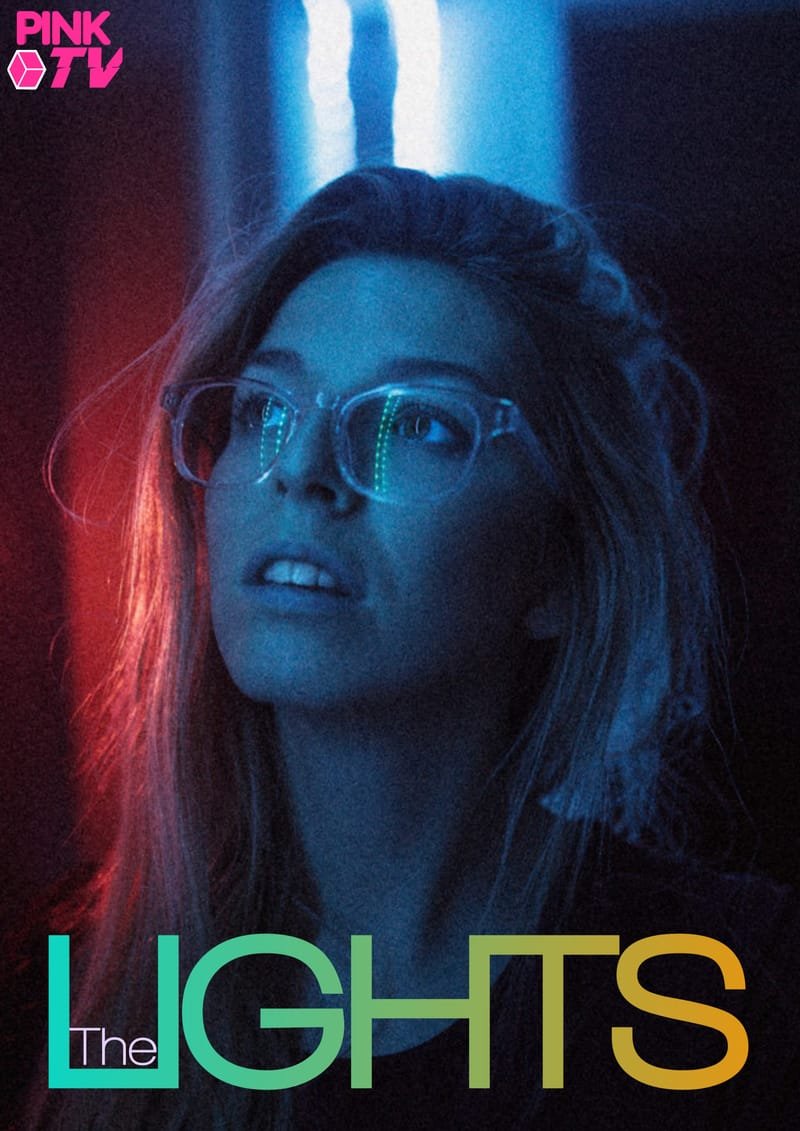 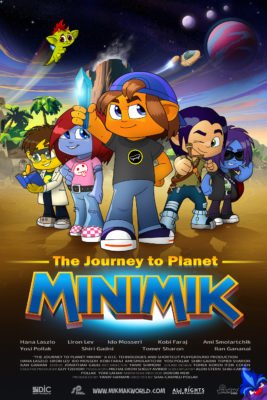 The Journey to Planet Minimik 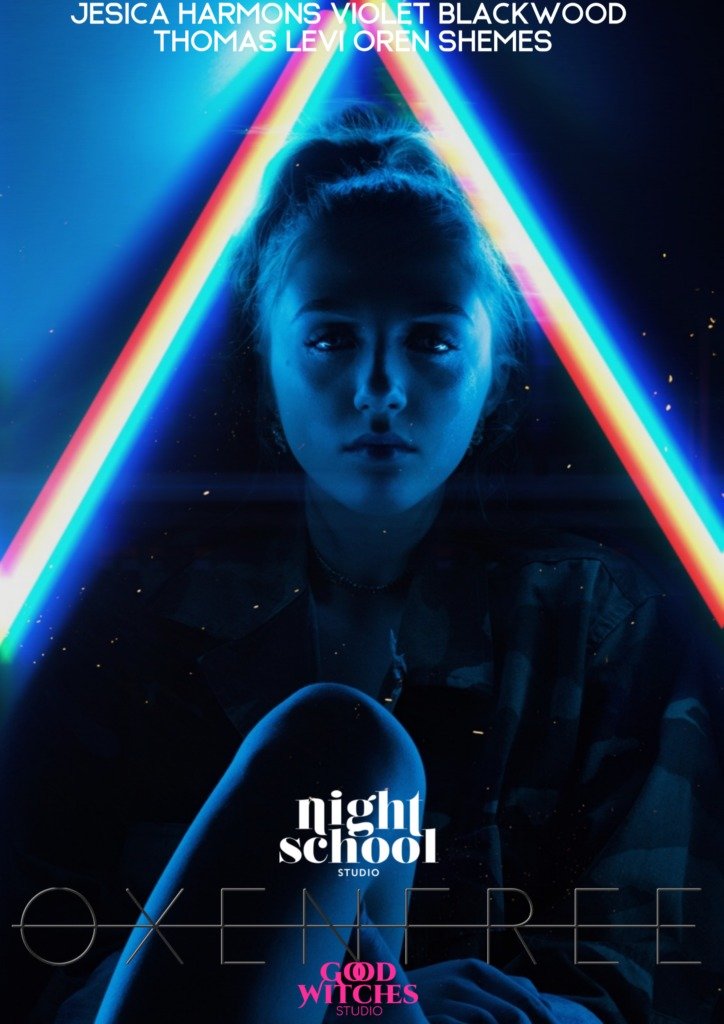 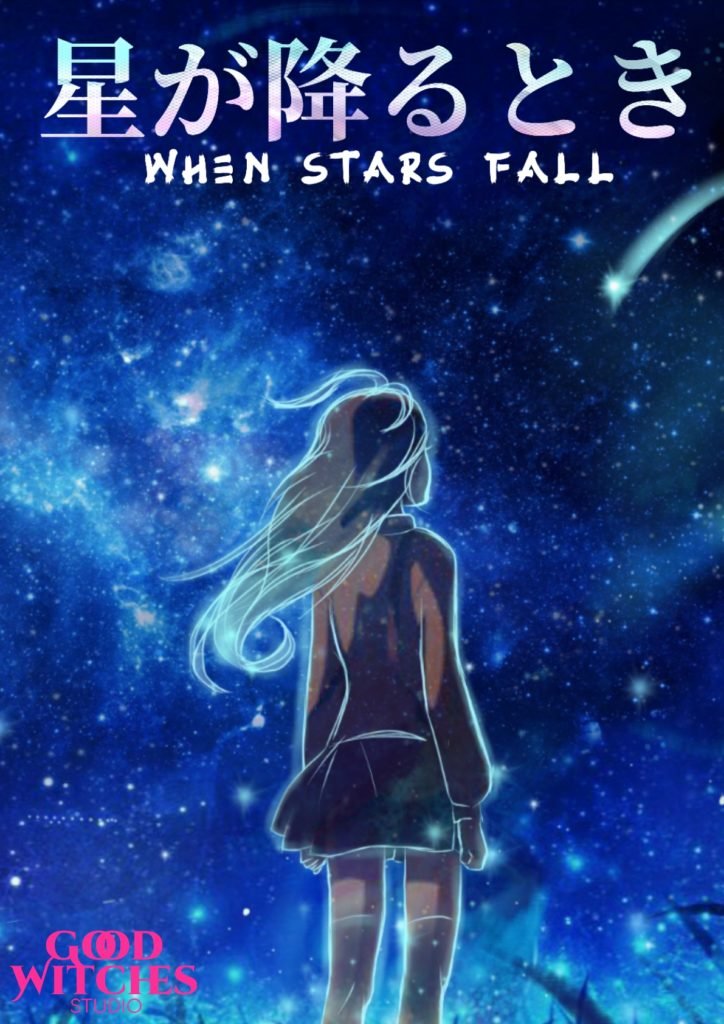 Based on the manga by HIDERA HARA, this anime takes place after the events of the Hoshi no furu machi. 2021